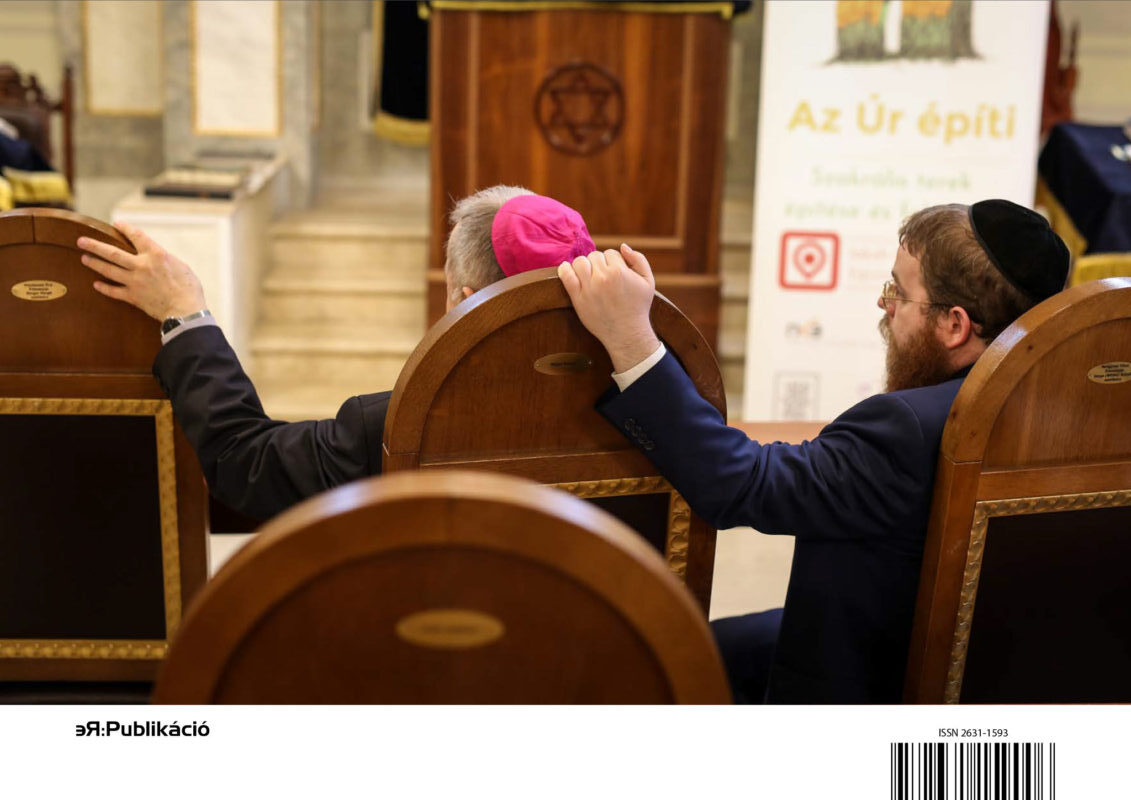 The “Jakab és Komor tér 6. Egyesület” [Nr 6 Jakab and Komor Square Association] is an organisation involved in cultural heritage protection in Hungary and the Carpathian Basin. The association organises “Az Úr építi” [The Lord Builds Up] professional conference, presenting modern sacral architecture and monument preservation within and beyond the borders of Hungary. The conference and the relevant magazine aims to be a professional forum for architecture, heritage protection and theology. The goal of the Silentium programme is the promotion of religious tourism, the introduction of religious tourist destinations in Hungary and beyond. The “Nyisd meg Uram! Zsoltárfesztivál” [Open My Lips, Lord! Psalm Festival] aims to promote sacral music. The 150 psalms of King David are present in both Judaic and Christian liturgical life, and both Eastern and Western Christianity prays them. Their text was set to music by composers over the centuries, and these pieces of music are not only played in liturgical settings anymore.

The “Re:Publikáció Kiadó Alapítvány” [Re:Publication Publishing Foundation] was founded by the “Jakab és Komor tér 6. Egyesület” [Nr 6 Jakab and Komor Square Association]. The goal of the foundation is the operation of the “Re:Publikáció Kiadó” [Re:Publicaton Publisher], establishing, editing, and publishing books, magazines and periodicals. It aims to embrace and publish modern and classical scientific, educational, theological, art, heritage protection, literary, architectural, cultural, and other works of importance. The foundation is committed to support the promotion of not profit oriented works, such as ones of cross-border, ethnic, religious-theological, or local historical relevance.

Sacral architecture and heritage protection in Hungary were characterised by the following events in the 1990s:
• The renovation of St Stephen’s Basilica in Budapest started in 1983 was still underway. The complete renovation was finished well into the new millennium.
• The renovation of the Dohány Street Synagogue was carried out in this decade.
• It caused a big stir that tourists visiting the Pécs Cathedral had to pay admission.
Communist decades were characterised by the selling of deserted synagogues under higher political directives, their full loss of function, their conversion at best, and their demolition at worst. Christian churches also fell victim to such measures.
Over the past decade, numerous religious buildings were renewed across Hungary and the Carpathian Basin with funding from the Hungarian government, many communities gained new places of worship and religious community spaces. The large investments were not followed by professional forums. The “Az Úr építi” [Lord Builds Up] professional conference and the relevant publication were created for that reason.
Our goal is to develop a professional forum, communication between theologists, heritage protection and monument preservation professionals involved in modern sacral architecture and religious heritage protection as well as architects. The Lord Builds Up wishes to promote religious heritage protection and sacral architecture, to introduce it to the public, and to support religious tourism indirectly through its activity.